To our friends and supporters,

On behalf of the leadership of the Constitution Party of Georgia, we wish you a blessed and merry Christmas!

The Increase of His Government and Peace 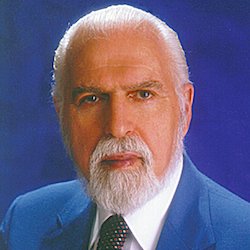 “Bring Your Guns to Church” Sunday

I originally wrote most of this in 2009. I updated it in 2015. The warnings and advice here are tragically illustrated in this terrible attack. Our thoughts and prayers go out to the victims in Southerland Springs, and our admonition go out to all.