Also this week, we argued effectively for Summary Judgement against the Gwinnett County Elections Board in our case to compel the board to allow viewing of ballot images from a highly controversial non-partisan judge runoff in August 2020. In that runoff, an incumbent judge won the primary in a multi-candidate landslide and then allegedly lost a runoff in a near landslide. Watch the impressive argument presented by Henry Chalmers of Arnold Golden & Gregory here.

I explained our Gwinnett County case, the favorable Fulton County landmark ruling we will likely receive in about two weeks, and the Georgia House’s “elephant on an ant” technique that allows them to pass omnibus legislation without full public scrutiny.

The meeting was recorded, click here to view and use this passcode:  &sM82Yvx

Please share this with concerned friends who have questions about the lack of accountability in our elections. 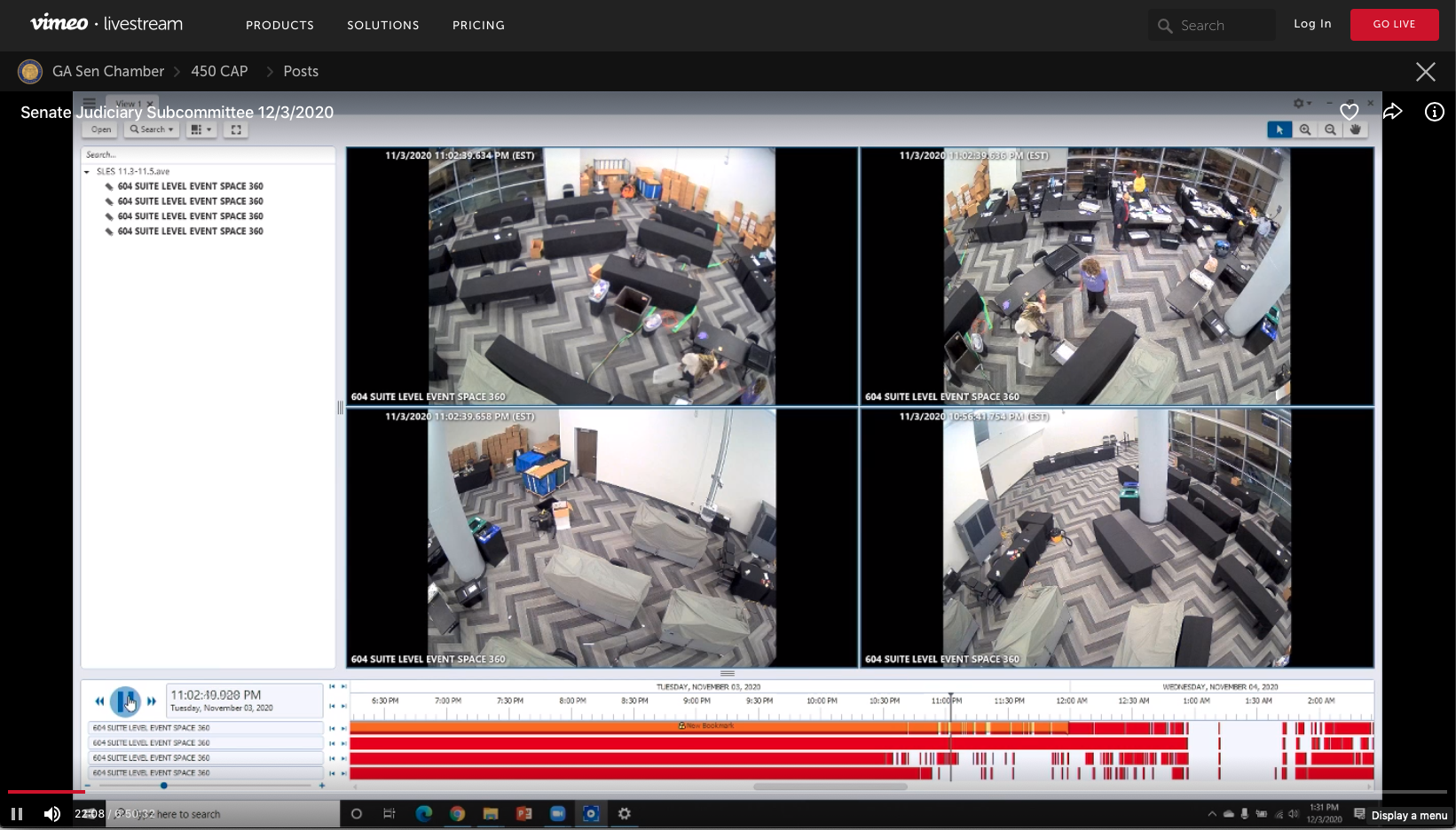 During this video conference update Voters Organized for Trusted Election Results in Georgia (VOTER-GA) Executive Director Garland Favorito provided an update on the lawsuit filed against certain Fulton County officials for constitutional violations and take questions. VOTER-GA organized a group of voters from around the state to file an emergency lawsuit against the Fulton County Elections Director and Election Board members.

Garland will provide details on the status of the lawsuit, as well as answer your election integrity questions. The Constitution Party of Georgia supports the efforts of non-partisan groups like VOTER-GA in advancing elections integrity efforts in our state.

To view the recording of the meeting, click the link below and enter the passcode: 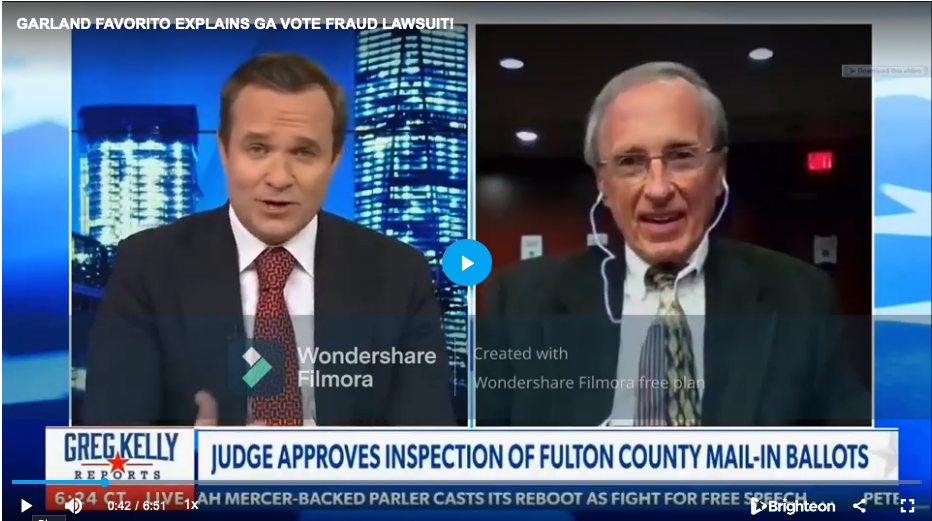 Garland will provide updates and answer your questions live at the next Election Integrity Update this Saturday, March 20 at 9 a.m. RSVP today at https://www.gaconstitutionparty.org/election_integrity_update_20210320
Donate Volunteer Find an Event