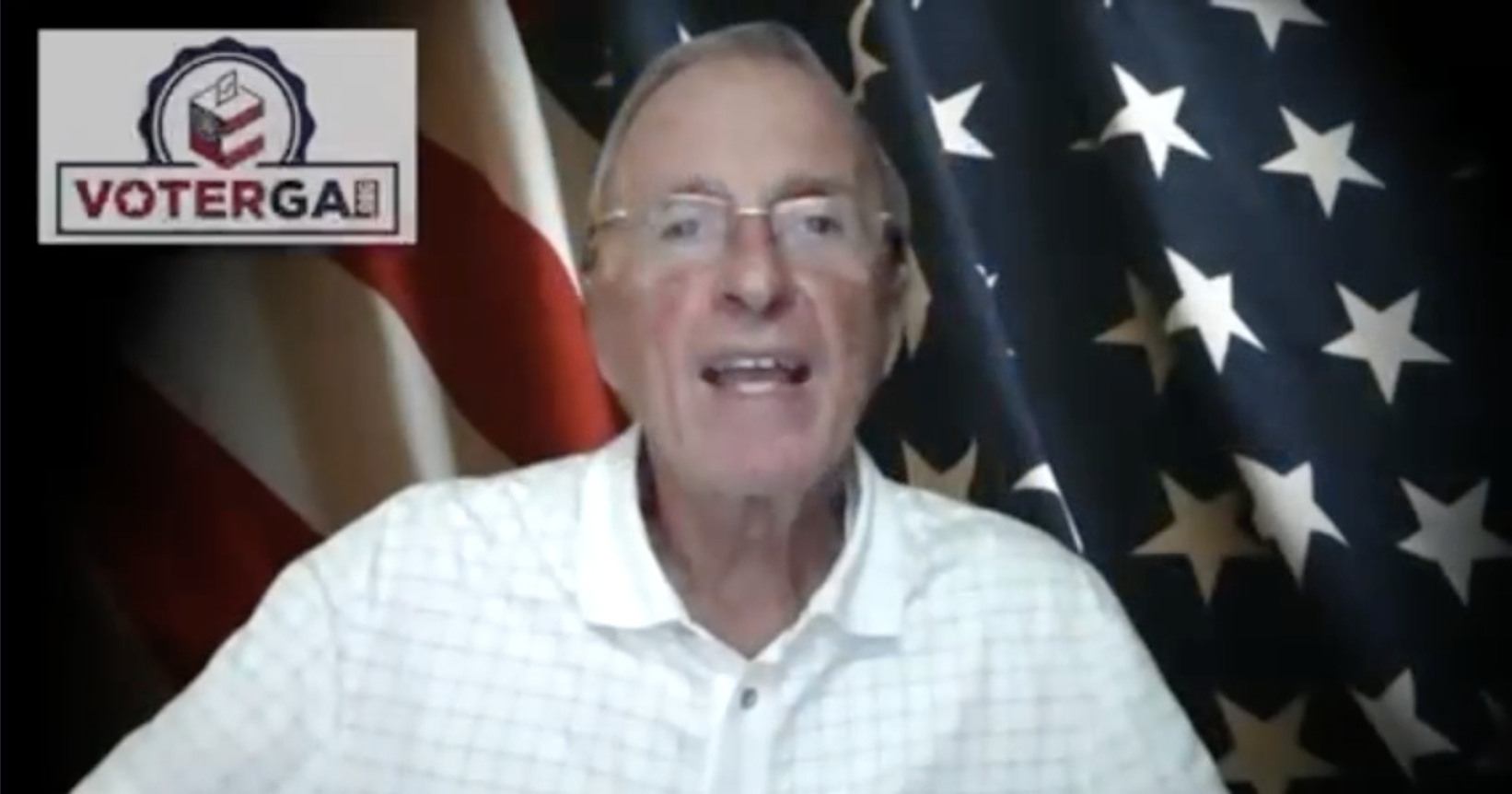 On our January 21st call Ken Hand, the Georgia State Director of Only Citizens Vote (OCV), joined us to discuss the issue of securing the right to vote as an exclusive right to U.S. citizens. Since his retirement, Ken has become active in the election integrity movement to improve the accuracy and credibility of U.S. elections.  He informed us about efforts OCV is pursuing in Georgia to appeal to our legislature to amend our State Constitution and the obstacles they’ve faced in protecting this right.

On Saturday’s Tele-Town Hall we covered several areas of interest in health care, election integrity, and higher education. This is all part of the Constitution Party of Georgia’s effort to advance “integrity, liberty, and prosperity.” 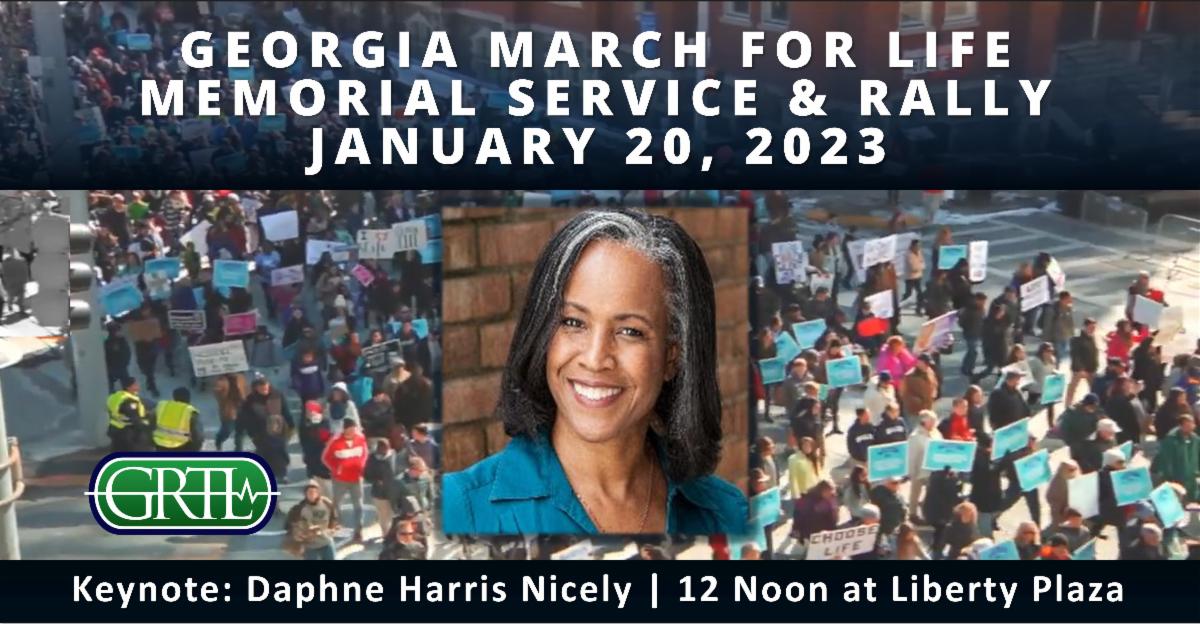 I started by reminding supporters that it is critical to show up to this year’s Georgia March for Life on Friday, January 20th.  Georgia Right to Life (GRTL) is organizing a memorial to remember the thousands of preborn children a month who have died under current Georgia law.  Join us as we march and rally to demand justice for our preborn neighbors by way of legal personhood, giving them the full and equal protection that they deserve as image bearers of God. 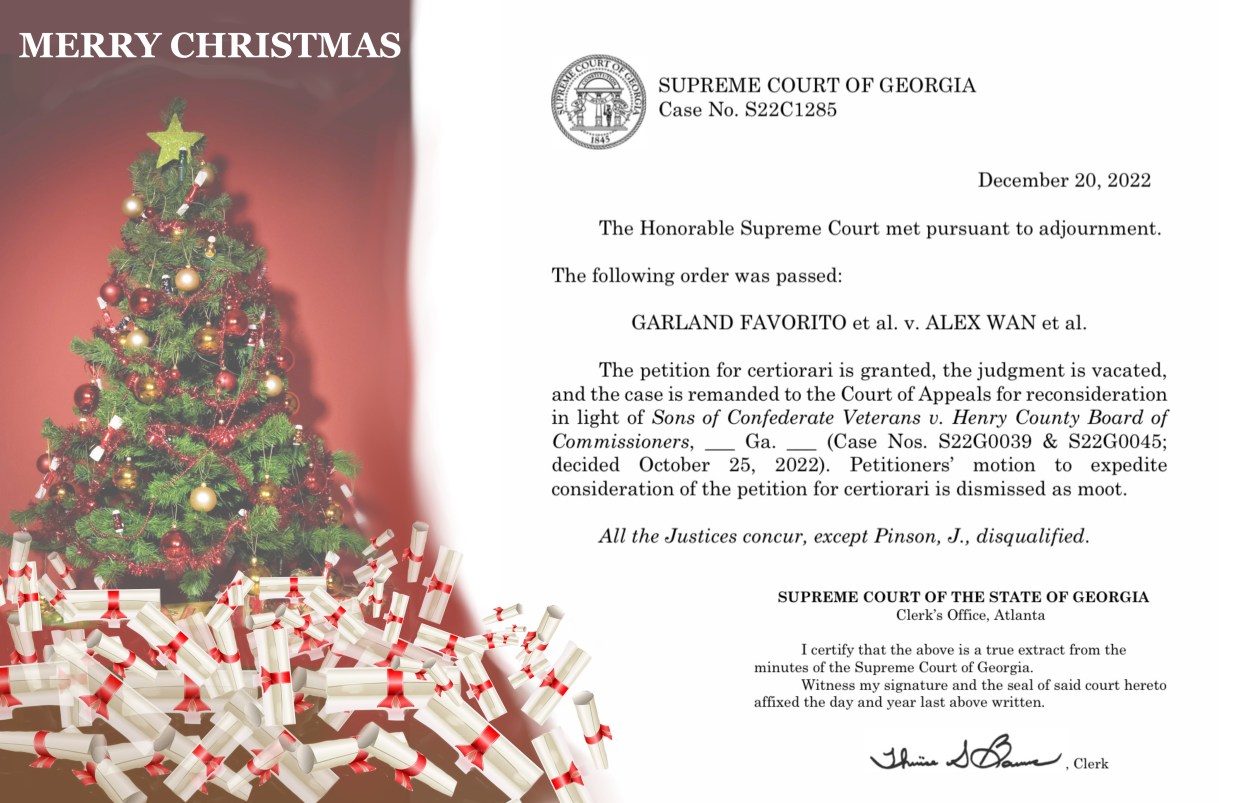 After several challenges to our legal efforts last year, election integrity advocates were blessed with a great Christmas present by the Georgia Supreme Court!  In the Fulton County counterfeit ballot case, the court ruled reversed the lower courts’ rulings that Garland Favorito and the other plaintiffs did not have standing to sue!

Garland recapped the legal fight and the providential timing of another court case that opened the door to victory.  He also provided a preview of VoterGA’s legislative priorities and opened the floor for discussion and constructive feedback from supporters. 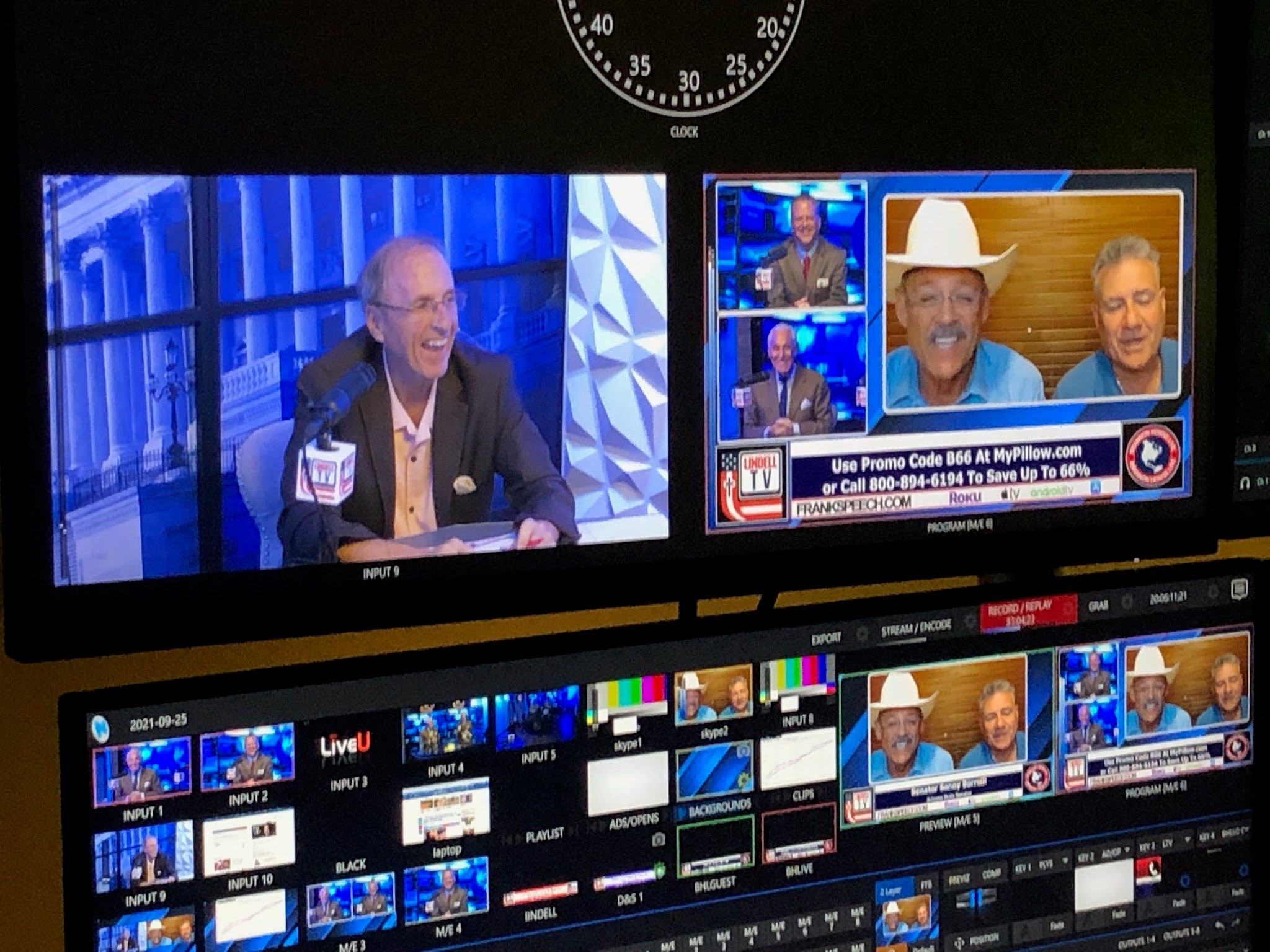 On last Saturday’s CP-GA Statewide Tele-Town Hall the focus was on the party’s efforts supporting election integrity.  Garland Favorito updated us on the Fulton County School Board legal challenge and lessons learned from the U.S. Senate run-off election.  Matt Braynard with Look Ahead America introduced his organization’s work and his team’s preliminary analysis that 3,496 illegal ballots were likely cast. 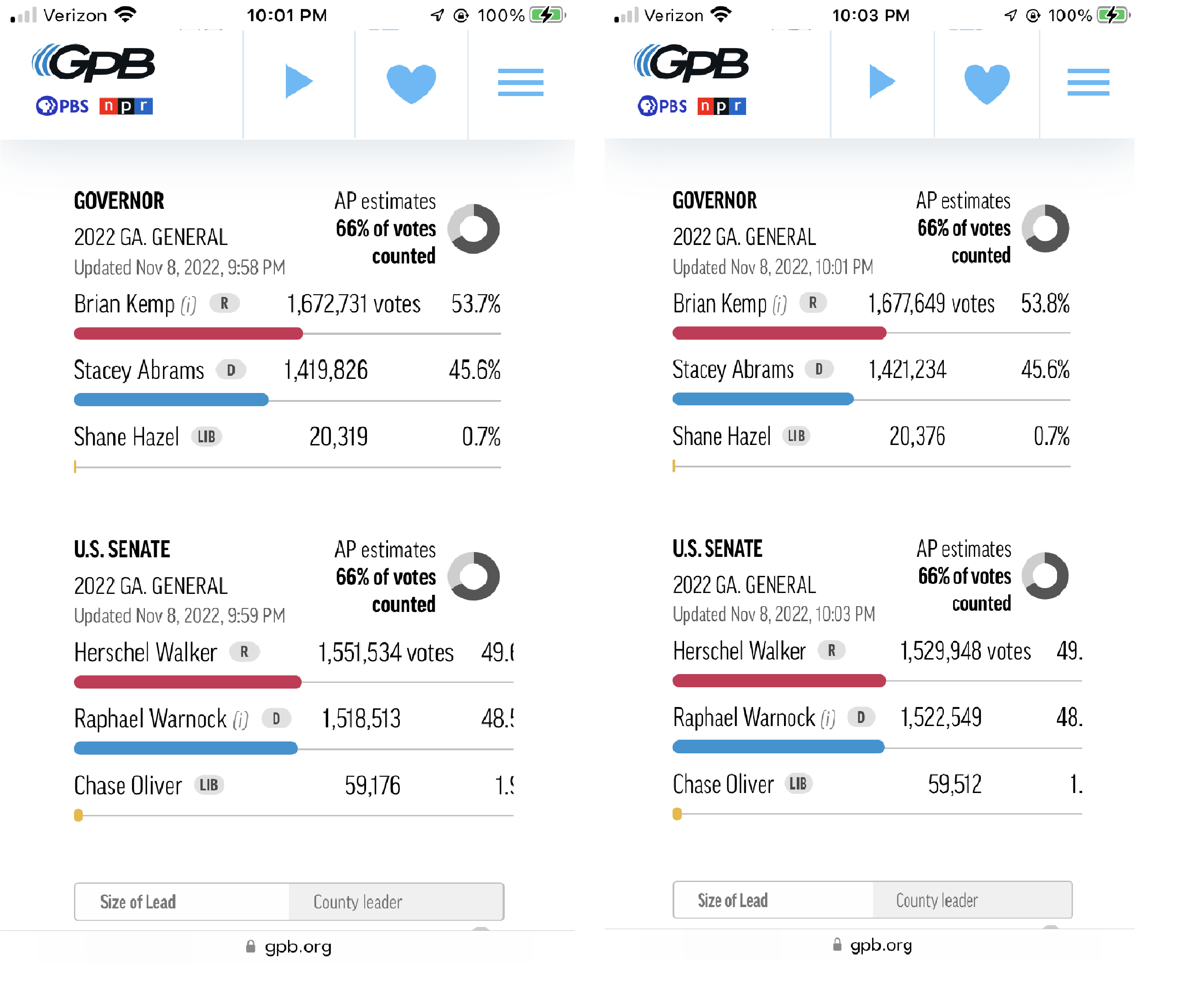