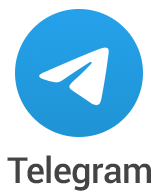 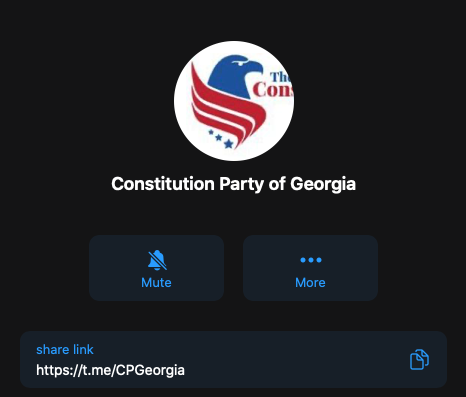 "Absolute Proof" and What's Next 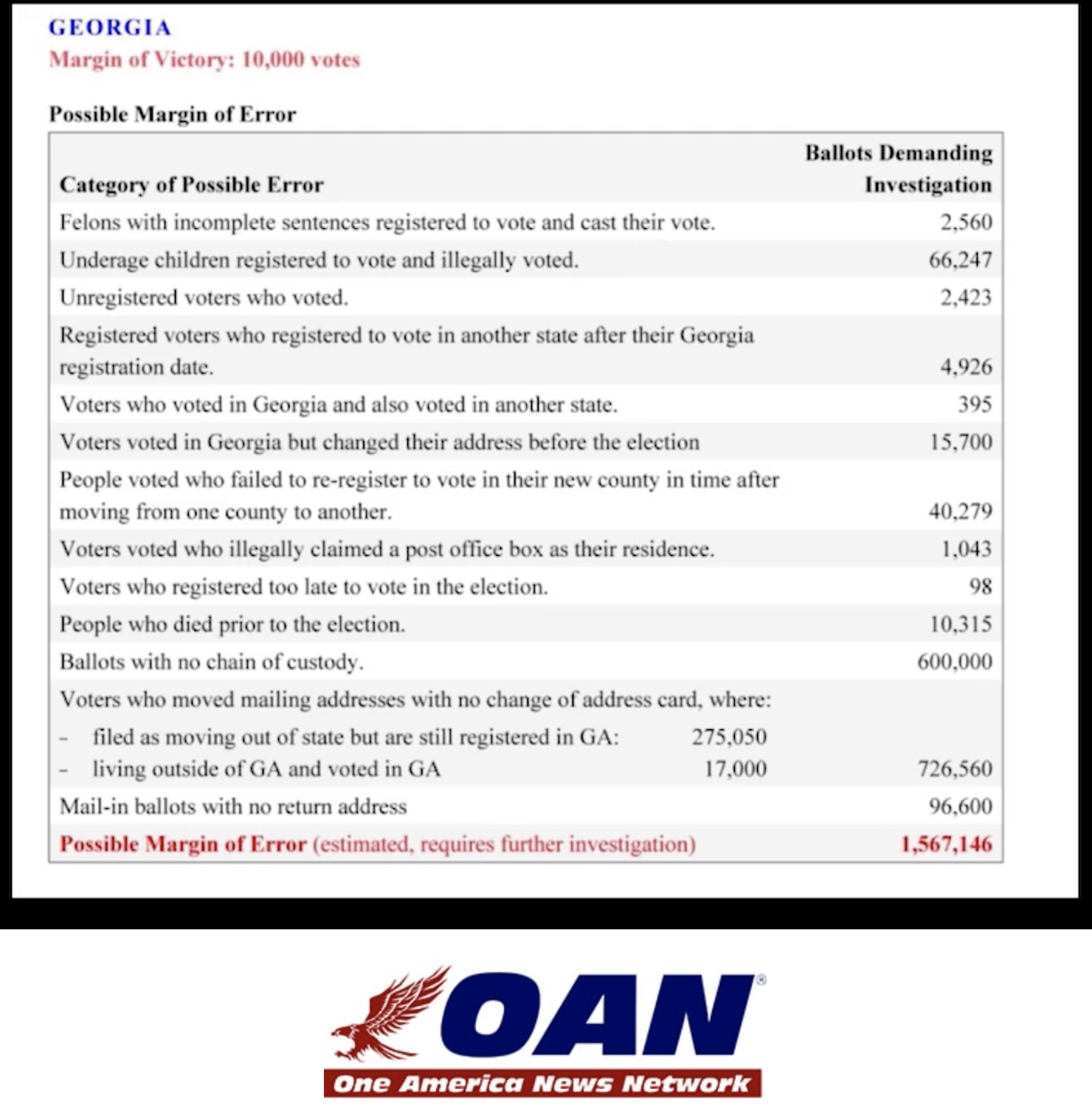 Last weekend I was out of town on a special project to restore the integrity of America's elections.  I could not talk about the project in advance, there will be several breaking Georgia stories. The first phase of this project has now been released: a 2-hour video documentary on the 2020 U.S. elections entitled Absolute Proof. The documentary is hosted by Mike Lindell, My Pillow founder. Shortly after it was posted on YouTube it was removed “for violating YouTube terms of service.” You can watch the video on Lindell's site:  MichaelJLindell.com.

Absolute Proof is the tip of the iceberg! Join us Saturday, February 6th at 9:00 a.m. Eastern Time for our next Election Integrity Update video conference call and I will tell you what will come next. I’ll provide an overview of Absolute Proof overview, future state specific episodes will air exclusively on the One America News Network.  Click here to RSVP for the Election Integrity Update now.

P.S.  I hope you can join us for this special Election Integrity Update meeting, I'll be glad to answer your questions.

P.P.S.  If you are able to help in our efforts to expose election fraud then please chip in today so that we can keep up the fight! 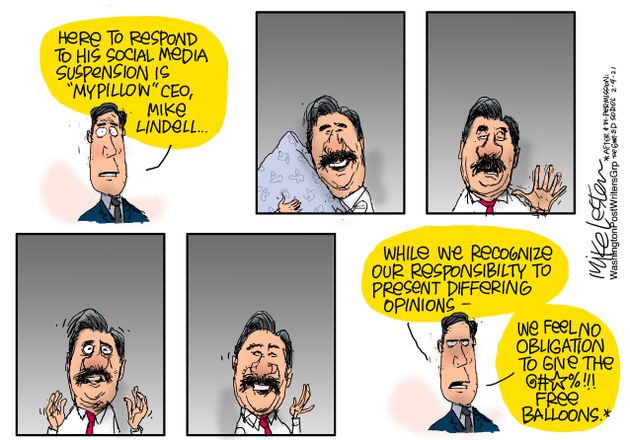 Join Monica Perez at noon on January 2, 2021 for a live update on the latest regarding the Battle of the Steal in Georgia. Her guest will be Garland Favorito, CP-GA Elections Director and Executive Director of Voters Organized for Trusted Results in Georgia (VOTER-GA). You'll get up-to-date information on the Fulton County lawsuit by VOTER-GA plaintiffs to inspect suspected fraudulent ballots.  The interview was archived and is available for viewing, click the image below. 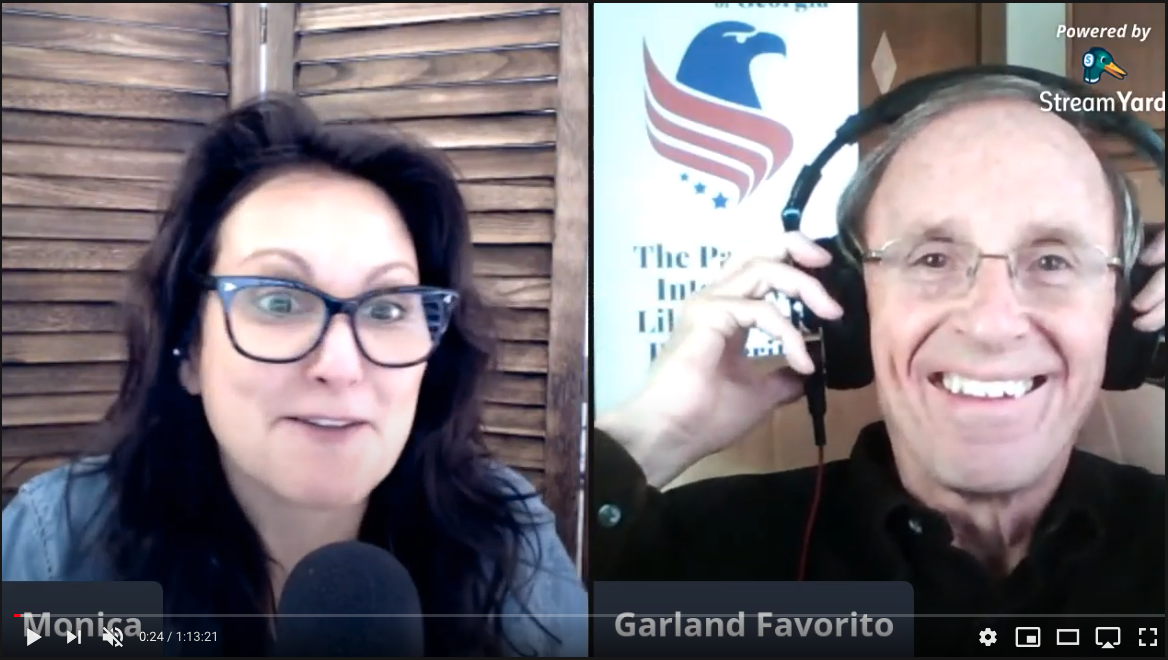