On Monday VoterGA held their most important press conference yet, presenting evidence that thousands of Fulton County ballot images used to tabulate the votes were electronically manipulated prior to certification of the November 2020 election.  On last Saturday’s CP-GA Statewide Tele-Town Hall, Garland Favorito and team presented a condensed version of the presentation. These revelations demand an audit of the 2020 elections and effective changes to Georgia law to protect the 2022 elections!

VoterGA’s legislative activities are in full swing and we’re grateful to work with the CP-GA, other members of the Georgia Election Integrity Coalition, and citizens from around the state to advance election integrity to protect the 2022 elections.  House Bill HB1464 has language to make ballot images public record. This bill was passed in the Special Committee on Election integrity and will be considered by the House Committee on Rules.

However, the current version of the bill has language to remove the ban on private money and allow the State Election Board to allocate it.  We encourage everyone to contact James Burchett, the bill’s author, and get him to strike the private money language in Sections 1 and 3 of the bill while the bill is in the Rules Committee.

In addition, the bill also decreases the number of poll watchers and election monitors that can serve.  At risk is our statewide effort to cover every voting precinct and early voting location with shifts of poll watchers.  In Section 10 of the current version of the bill verbiage was added to OCGA 21-2-408 that will limit political parties and bodies by only allowing poll watchers and election monitors if they have a candidate whose name appears on the ballot.  Why is the legislature trying to limit the ability to put more poll watchers in every precinct?  You can tell our legislators to Stop HB 1464 from Limiting Poll Watchers with one click!

On the call I announced the CP-GA’s Raffy the Wolf Alert System, the means to contact constituents via text to alert them of dangers to election integrity.  Since that announcement we’ve raised about 20% of the funding.  If you can help, please give generously so we can make sure Rep. Burchett’s constituents know about HB 1464 this week!

Use the link below to view the March 12th Statewide Tele-Town Hall if you missed it or want to share with friends and family. 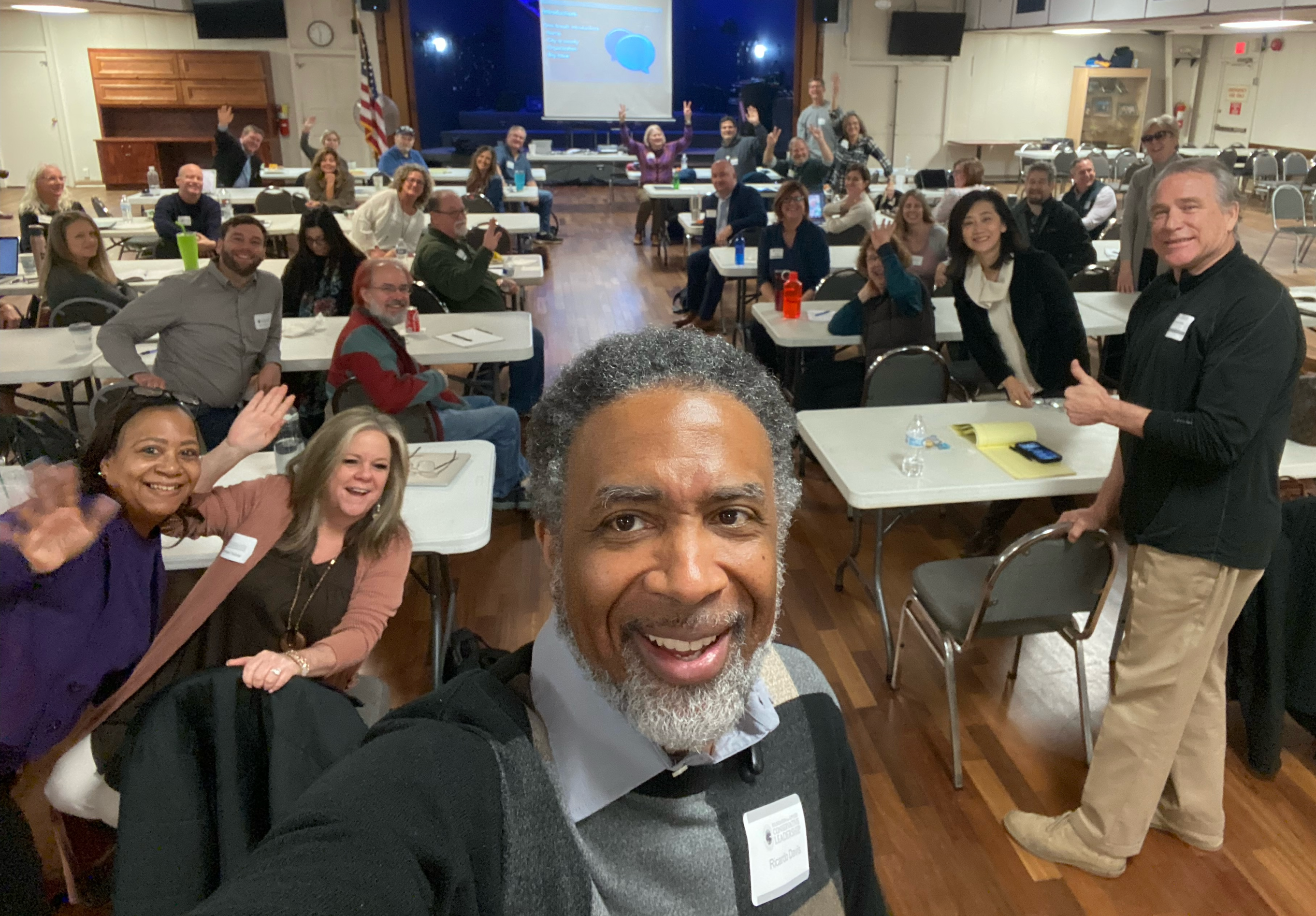 On the March 19th Election Integrity Update at 9:00 a.m. ET hosted by the CP-GA Garland Favorito and other activists will be available to answer your questions about efforts to advance election integrity in Georgia.  Text EIU03192022 to (404) 994-3586 quickly register.  You can also RSVP with one click once you log into the website. Click here to log in or activate your account, then RSVP via the website.

You should get a RSVP confirmation with the Zoom Conferencing info and helpful tips.  If you provide your email address but don't get a confirmation email within a few minutes of registering, check your email provider's Spam or Junk folders.  If the email message isn't there, then check the Zoom Meetings Help page for assistance.

P.S.  HB 1464 needs action now!  Contact your legislators and stress why decreasing the number of poll watchers is a bad idea like Rolando did, then encourage everyone you know to do the same.

P.P.S.  If you are able, please chip in $10 or more today so the CP-GA can deploy its Wolf Alert System to alert constituents of their elected officials actions for or against election integrity here in Georgia.