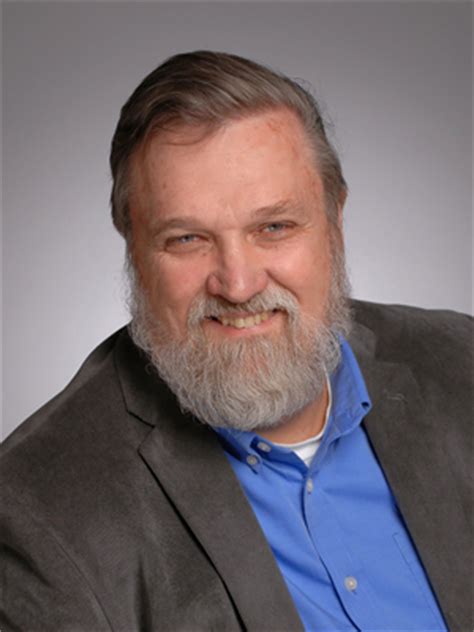 Doug Wilson writes with clarity on the forces shaping the outcome of our 2020 elections.

As you entertain doubts about the integrity of this last election, as well you should, you should not be looking at those things which you cannot see, but rather at the things you can see. Don’t be that guy who thinks that a loss for his candidate necessarily means the other side cheated. It doesn’t work that way. Losers who think like that are losers in more than one sense.

But at the same time, you must also not be that guy who proclaims automatic faith in “the integrity of our processes” when this is manifestly and plainly not the case. Our processes are entirely corrupt. How so?

In defense of this statement, I do not point to the precise number of dead people in Michigan who voted, because I don’t know that number. I am not talking about the specific reasons for the delayed counting in key states, for I do not know that either. I am not a direct witness to any fraud. In a time of great excitement, rumors fly, and we should be willing to let them fly by.

But I am a witness of something else. So are you. And that is what we should be dealing with.

What I would point to is this. Big tech is one gigantic censorship machine. They feel free to axe any content they want, for no other reason than that they disagree with it. Google, Facebook, and Twitter curate what they want you to hear about, for they are the anointed ones. The mainstream media operate with a similar worldview. Inside their bubble, they see things with extraordinary clarity. They can see clear across the studio.

We know that even though we don’t know how many dead Michiganders showed an extraordinary dedication to the importance of this election, somebody out there might know that interesting fact. And if that somebody did know, and took to Facebook to inform us all, how long do you think that his post would be allowed to stay up?

Who will guard the guardians?

Quis custodiet ipsos custodes? [Latin for] Who will guard the guardians themselves? In this digital age, we currently have no mechanism for this most essential task.

The argument for free speech does not depend on the truthfulness of everything that everybody says. The argument for free speech is that the best defense against lies gaining currency (or, in the case of big tech, gaining a monopolistic choke hold) is to allow everybody to say and refute as they please. When big tech appoints themselves as the arbiters of truth, and we know that their worldview is a bundle of buncombe, but they still control the flow of information, this throws everything into turmoil and doubt.

It blows trust to smithereens, including trust in electoral processes.

We live in a country where we could have slam dunk proof of this critical cheating, and be in no position to get the word out.

By the way, keep an eye out for this. Look for people saying that there is no evidence of widespread voter fraud. Yeah, but in our electoral college system, it doesn’t need to be widespread to be effective. A team could win a football game through cheating (on a key play, for example) without that cheating being widespread. It doesn’t need to be widespread. It just needs to be critical. And we live in a country where we could have slam dunk proof of this critical cheating, and be in no position to get the word out. I don’t need to persuade you of the cheating, right? Neither of us knows that yet.

We can also kick it up a notch. Suppose we have a state representative in Pennsylvania who has credible information of cheating. He can name names, and he can prove his case. Not only so, but he can also tell us how many threats he has received if he makes an issue out of it. He has been threatened, his family has been threatened, and he knows his house is going to be fire-bombed if he doesn’t shut up. What would happen to him, and his case, and his testimony, if he tried to tell us what was happening?

Oh, the fellow says, if the bad guys burned something down that would be clear election tampering. We would take decisive action. Okay, work with me. In the run-up to this election, how many cities burned without anybody taking decisive action? I see. Do you all really believe that the people who threatened massive rioting after the election would actually draw the line at threatening some Republican official in Pennsylvania? “No, no, Oscar. That would be a bridge too far.”

The shine that people are trying to put on all of this could make a cat laugh.

Douglas Wilson is the chief cook and bottle washer at Blog & Mablog. The point of his blog is pretty broad — “All of Christ for all of life.” In order to make that happen he engages a “theology that bites back” that addresses the subjects of education, sex and culture, theology, politics, book reviews, postmodernism, expository studies, along with other random tidbits that come into his head.