Many Americans are familiar with the March on Washington led by Martin Luther King, Jr. on August 28, 1963. They have heard about King’s message that day, “I Have a Dream.” But what most people don’t know is that sermon had been preached nine months earlier by King in a segregated high school in Rocky Mountain, North Carolina. The story surrounding the recent find of the tape recording of that message and the event is worth hearing. A portion of the recording is included in the News-Observer article. 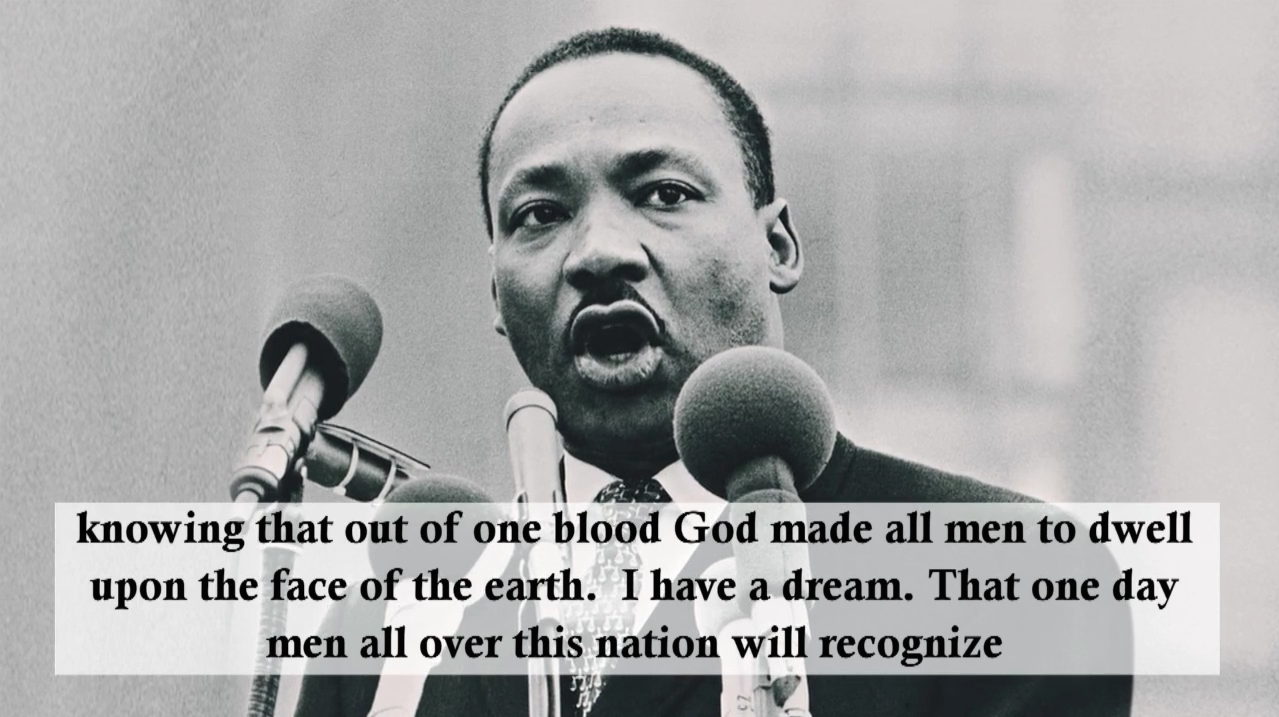 The background of this historic address as well as the transcript can be found at the King's First Dream website.

King drew from the historical truth of the Scriptures when he connected our God-given rights and liberties to the Creation of the world. His dream was that reconciliation of the races would come about when that truth was believed, “knowing that out of one blood God made all men to dwell on the face of the earth.”

Constitution Party State Chairman Ricardo Davis, who grew up near Central High School in Little Rock, Arkansas, commented, “The majesty of King’s dream was rooted in the Gospel of Jesus Christ and the restorative power of repentance and reconciliation. As a distinctly Christian political movement the Constitution Party of Georgia proclaims that dream as the sure foundation for healing and justice. We endeavor to humbly and courageously honor Christ in how and why we are involved."

For more information on how the creation of mankind by God changes everything from racism to civil rights, we recommend the book One Race, One Blood by Ken Ham and Charles Ware.