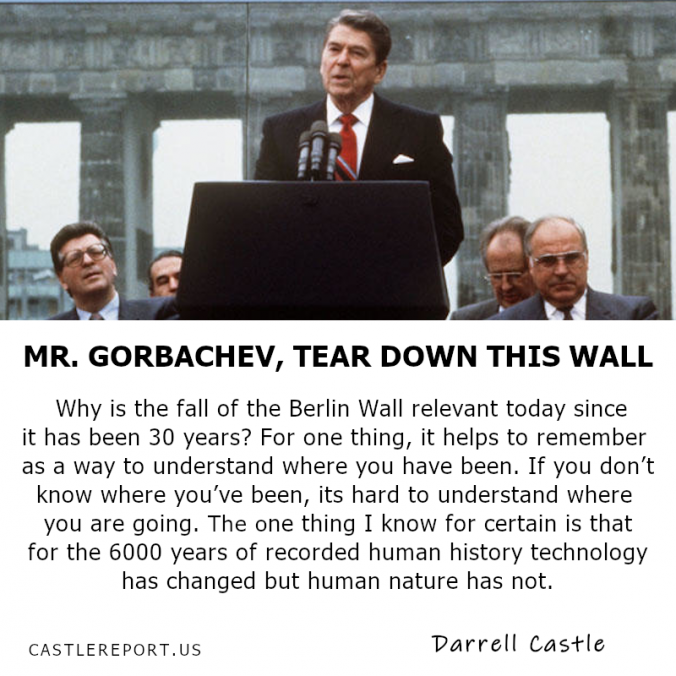 Trumped-Care: if at first you don’t fail, try, try again

By Joel McDurmon, President of American Vision
(Originally posted at AmericanVision.org on May 5, 2017)

We previously discussed the fraud that has been “repeal and replace” ObamaCare. That fraud was rightly killed by the more conservative members of the House. Now Republican leadership has tweaked the fraud enough to convince enough of the holdouts to go “yea.” Now the House has passed a slightly modified version of the last slightly modified version of ObamaCare. A few comments...

By David Whitney, Senior Instructor at Institute on the Constitution
(Originally posted on TheAmericanView.com)

Consider the current wrestling with the health care question. Think of the history of health care...